5 Quick Handwriting Features Expose a Lot About Your Saucy Personality

5 Quick Handwriting Features Expose a Lot About Your Saucy Personality

And style, by the way, is a very important thing. It is like your signature, your handwriting or it is something that you develop that is your way of presenting yourself … Robert Barry

Formal research came around a few years back when National pen companies in the US gave away about 5000 different personality traits.

Writing reveals a lot more about a person, more than one can imagine.

Graphology, a study of handwriting, has been around the time of Aristotle.

Interestingly, teachers know a lot about a student’s personality.

Do they study graphology? Most probably not. They catch consistencies.

My mother, being a teacher, come across several handwritings.

By skipping just a few pages, she can tell about the personality of a student examined.

She can catch the patterns: neat writing reflects a confident student, and untidy handwriting shows an under-confident one.

Not backed with research, these conclusions are general formulation after examining specific patterns and consistency in writing.

Humans are so complicated with intricate webs of personality and characteristics.

However, indeed, people can convey several ideas through this standard mode of communication.

How can you apply graphology in your life to generalize a person’s personality trait and temperament?

Let’s examine a few easy factors which can instantly give you the idea of a personality type.

You might be already aware of three zones for handwriting: upper, middle, and lower. Each of these can be analyzed to deduce a personality trait.

The upper zone correlates with the person’s intellectual ability, the middle zone with sociability, and the lower zone with the biological drive.

The domination in one of the zones reflects a person’s most enthusiasm in that region.

To simply put, zones with uncontrolled limit and disproportionality signify over-enthusiastic response in that domain.

For instance, a short loop in the upper zone indicates a below-average response in intellectual domains, reflecting less ambitious awareness, as the upper region coincides with intellect.

Watch out for the letters “b d f h I k l t” to judge a person solely based on intellectual characteristics.

3mm is an average height, and higher than this extension correlates with positive attributes of intelligence, ambition, and imagination.

People who draw lower than 3 mm demonstrate a lack of intellectual ideas.

Writing with large middle-zone letters indicates an over-inflated ego. Writers with such characteristics are attention-seekers, expecting others to comply with their ways.

Large middle-zones are often found in children because they do not have a balanced view of reality, which in most cases is only subjective.

Even adults who write with a large middle-zone do not have fully developed their existence.

The length of a lower loop indicates their willingness to achieve the desire — the more the downward stretch, the more willingness for growth and expansion, and vice versa.

One can analyze the margins to understand a person’s personality.

If a person typically writes in a justified or centered layout, it reflects the need for privacy.

These people demand to be understood clearly, especially in verbal communication.

Writing which leaves a narrow left margin reflects a person who seeks freedom from social contact, from the ghost of the past, or the threatening fear of practicality.

Such writers want to express, communicate and relate with others.

They are willing to move forward in life, mostly with a sense of super-focused individuality.

If you write compactly where words, letters, and lines jumble together, it reflects impulsive behavior and spontaneously in different situations.

Leaving wider spaces between your letters is an indicator of extravagance, self-confidence, and sociability.

The distance between words represents the separation one wishes to keep between society and himself.

The pressure you write with speaks a lot about your personality.

Writers with heavy pressure leave a strong mark on the paper and the person’s head, who knows the basics of analyzing writing.

Heavy pressure indicates a forceful, strong-headed, and productive individual who wants to be known in society.

Determination, endurance, aggressive-spirit are all the characteristics of people who write under heavy pressure.

Such people are often outdoor types, as they wish to channel heavy pressure through exercise and sports.

The only difference between the qualities of medium pressure and high-pressure people is a level of intensity.

Apart from the same qualities, these people district features like dynamism and vibrancy.

People who write with low pressure tend to change directions.

Just like their light and flexible script, they see flexibility in every domain of their life.

They can not easily switch jobs only but also their partners.

Interestingly, owing to their flexibility, they can easily forgive and accept people.

Additionally, being more mentally invested than physically, they are more of a thinker than a doer.

Some other district features of people writing with slight pressure include lightheartedness and easygoing.

Watch out for writing leaning towards a rightward slant or a leftward slant.

A vertical writer forms a 90-degree angle with the baseline, making writing neither slant towards the left nor right but right in the middle.

Even if the slant is not significant enough, a shift lower than 10 degrees is considered vertical writing.

Additionally, vertical writers surface a certain distance from everyone else, signifying they cannot relax well in others’ company and cannot endeavor to fit in.

Writing that slant towards the page’s right indicates a future-oriented person, unafraid to take risks and show vulnerability.

They are friendly, outgoing, and ambitious.

Contrary to the vertical handers, emotions overrule them rather than logic, making them willing to share their thoughts and experiences with others.

For instance, people writing with extreme right-slant are stubborn.

They want everyone to keep them informed of every happening, so could they diminish their loneliness — in short, they seek attention and demand love.

I haven’t seen many who write with such a feature.

They live in the past, unlike being future-orientated.

Being introverts, they do not appreciate groups or making new friends, but they share closer ties with their mothers.

They take a while to make new friends, but those selected remain friends for long.

Such a writer opposes each and everything relating to communication or social matters.

Interestingly, people also own inconsistencies in their slant, correlating with the unstable personality.

Such people are all over the place, pulled in different directions — like being extrovert at the moment to introvert at the other, from being a social bird to withdrawing to isolation in the other.

Your writing size says a lot about you.

A person with a medium script tends to be stable and adaptable — both these qualities reflect in any of the tasks they perform.

People writing letters with less than 1.2 mm are self-confident and self-assured.

They can make sound judgments by weighing everything with objectivity and reason.

Such writers own a great degree of precision, concentration, and super-sharp focus, so at large found in research areas like computer science mathematics, where they exceptionally perform.

Graphology is so powerful to identify people legally.

Additionally, I was surprised how people judge others’ writing for job hiring, and interestingly for marriage proposals.

The analysis above would not make you 100% accurate in judging someone, but it will give you a rough idea about someone’s personality.

Definitely, self reflect on your personality traits — first.

If you like this article then pin it for later fam! 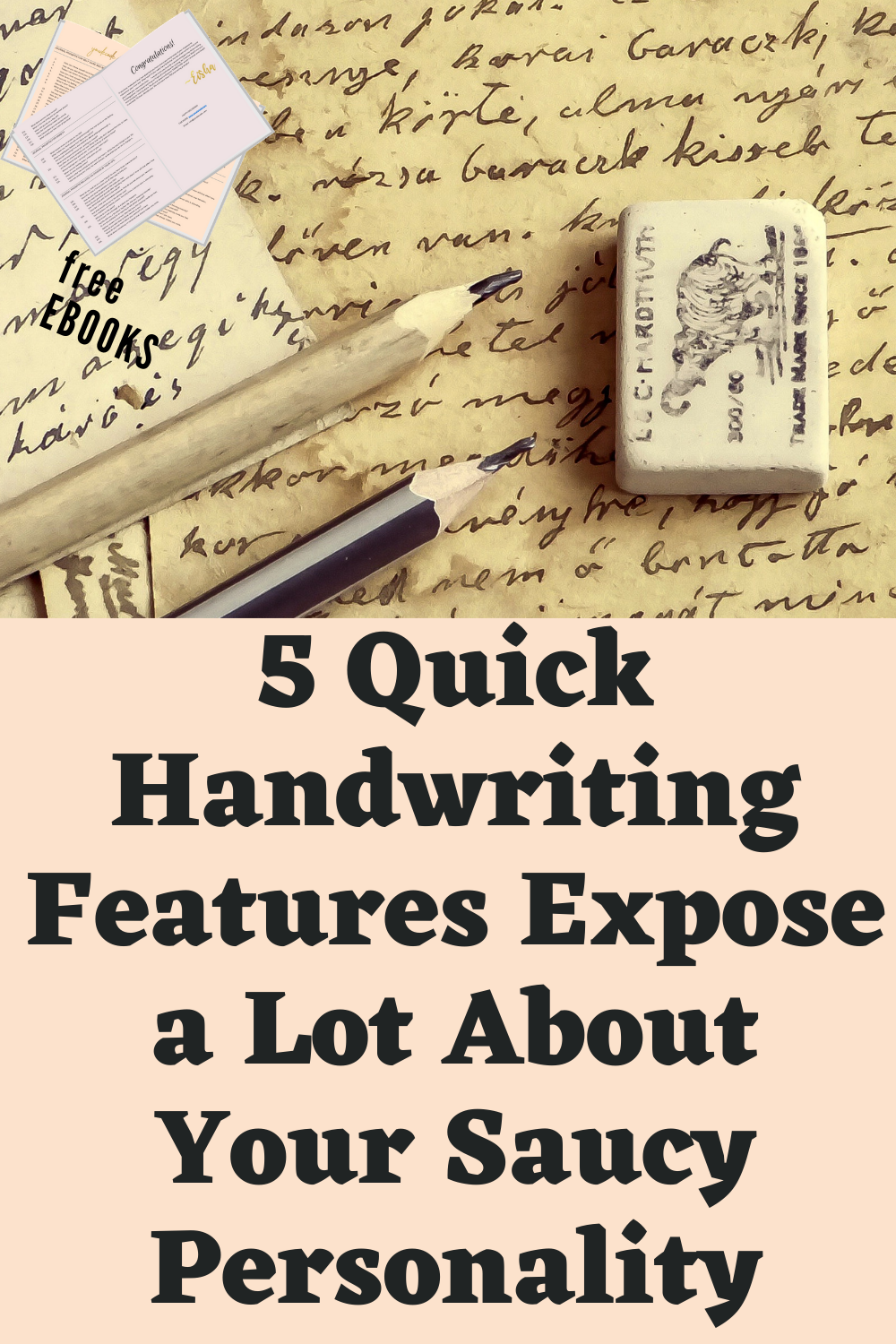 Also Here Are Some Related Massively-Transformative Resources You Will Ever Need.

My favorite FREEBIES for you 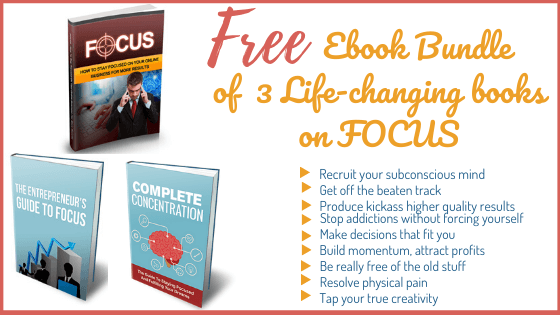 CLICK TO DOWNLOAD ZIPPED FOCUS-BUNLE & MEET ME IN YOUR INBOX. I HAVE A SURPRISE GIFT FOR YOU !

Welcome To The Community, Decoder! 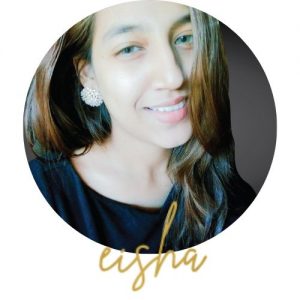 I help one go from I am not good enough to I’m better than best. I send weekly emails of motivation, printable, journals, and inspiring wall art to the decoders community. Welcome! 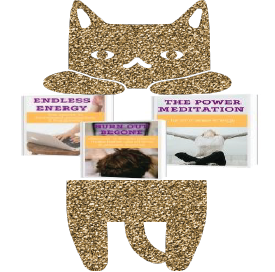 Get This Sentimental Message Card Necklace Here.
Get My Hilarious Journal On Amazon Here.